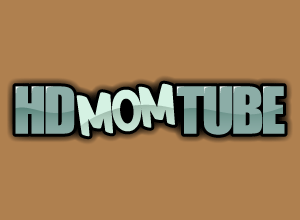 The Best Extensions for Apple Photos

MAC devices are extremely powerful and fantastic tools for photo editing. Many graphic designers and photographers use MAC’s exclusively for their post-processing work. Whilst you can install a myriad of photo editing programs on MAC computers, it is also possible to use the built-in software provided.

A brief history of Apple, MAC and iPhotos

Before we look at the Apple photos plugins, we will turn back time and explore Apple’s editing programs. We have seen two major photo manipulation programs in the form of iPhotos and Photos for MAC. Both programs allowed MAC users to edit their photos.

The original Mac photo editor was iPhotos. Initially released in 2002, this program was discontinued in 2015. It was part of the iLife suite which also included iDVD and iWeb. This program allowed users to manage their photos. It was possible to import them from a DSLR camera or USB device. Moreover, you could label and sort photos into groups. This made photo management a breeze. There was also a series of basic editing tools. iPhotos was well received and hugely popular for MAC users. It is still possible to download iPhoto and use it on MAC devices today.

The Apple photos app actually overlapped with iPhotos. It was initially released in 2014. Apple planned to discontinue iPhotos and Aperture; Apple photo editor would combine features from these two programs. Photos brought new features such as organizing photos into “moments”. Moreover, it diversified it’s photo editing features and added a range of automatic enhancement tools. Some people prefer iPhotos and Aperture, but others love the simplicity of Photos. Part of what makes Photos so accessible is its extensions feature. As you will see below, it is possible to install extensions that extend the functionality of photos.

How can extensions improve your editing and organization?

Extensions are programs or apps that extend the functionality of a piece of software. Many editing programs allow the use of extensions. These are often developed by third-party companies or dedicated freelance developers. They may notice a flaw in the product or an area that it falls short – they then create an extension to fill that void.

Photos is a basic program, as was iPhotos. Apple understands this and thus allows Apple Photos extensions. You can find a full guide here on how to enable and use extensions on Photos. We will quickly discuss the process below, however: 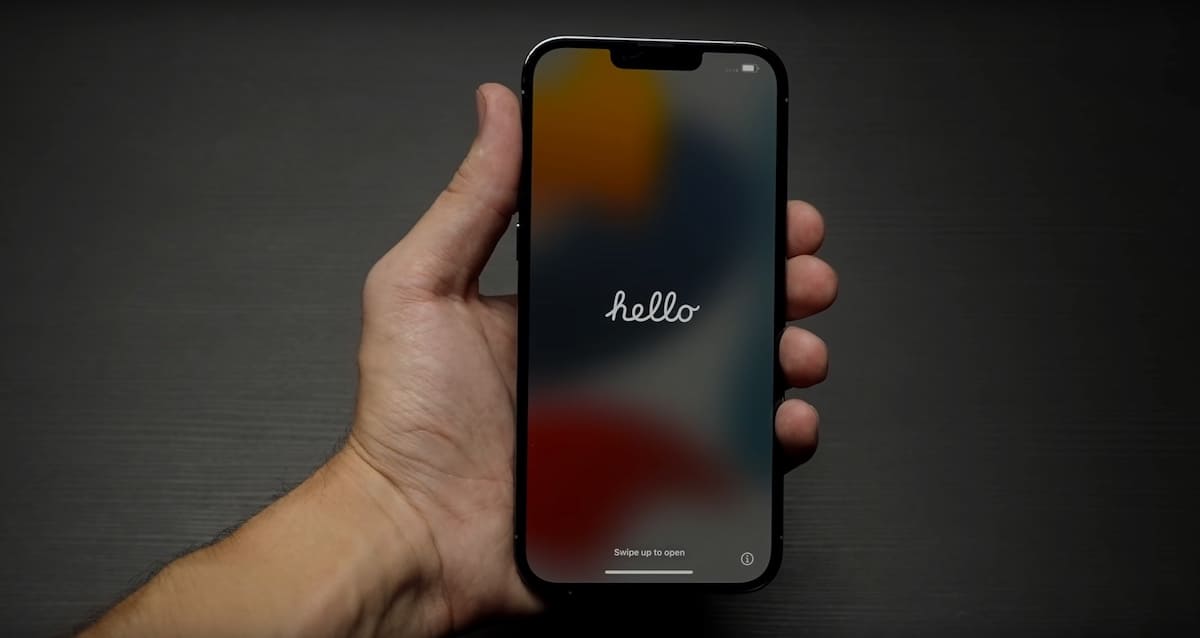 This process may vary for some extensions – we advise always checking the instructions and FAQ page of the extension itself. In the paragraphs below, we have gathered 14 exceptional mac photos extensions. Each one of these apple photos extensions provides awesome functionality – they offer photo management, advanced editing features and more.